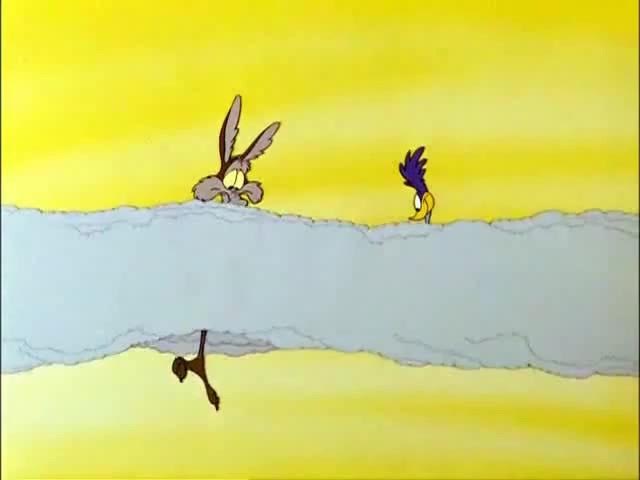 Posted at 08:18h in Uncategorized by Yoshi Aono 0 Comments
0 Likes

The Bad News Is, You’re Falling…

I am in transition. Perhaps you are too? It seems to be a theme.

In the past three months, I left a potential life partner, graduated after four-years in trade school and moved West across the country to take on major new responsibilities and begin my life’s work in earnest.

Speaking with a friend in similar circumstances, she described the recent choice to change the nature of her multi-year romantic relationship and move East across the country to start graduate school as forcing her to “re-locate [her]self to authenticity.”

I love that phrase, but what does it mean? It suggests a pre-existing state wherein she was feeling, to some extent, inauthentic, thus prompting her to re-locate herself. This re-location is primarily a psycho-emotional, psycho-spiritual adjustment, although in this case it involved a physical move as well.

Choices made repeatedly create energetic tethers that orient us in space-time. We rely on these reference points to stabilize our sense of self. Most often, these take the form of people like parents, teachers, friends and lovers, as well as the jobs, skills, hobbies and physical places we frequent — all of which serve as external markers of our internal identity.

When our psycho-spiritual center of gravity shifts, the familiar reference points are no longer found where they once were. The tethers that formerly kept us safe and stable now stretch and distort us, restricting our free movement.

For the egoic self, these energetic structures are all that maintains its identity. Generally we will struggle to integrate the oppressive shift for as long as possible, but humans can only endure the discomfort of distortion for so long before we are forced to sever the tethers in order to restore integrity, even at the risk of (ego) death.

Cutting ties inverts all the sturdy structures upon which we’d learned to lean; the door through which we once walked is now the hole through which we fall. Such destabilization is a necessary component of evolution. The fluctuation of chaos and order keeps us alive like the alternation of systole and diastole, in-breath and out.

Faced with chaos, humans tend to try and fix it as fast as possible. When in pain, we rarely care why, and only want it to stop. A significant component of yoga practice is to cultivate enough composure to see moments of discomfort as an opportunity for inquiry and intelligent adjustment, as opposed to triggers for panic.

So when you’re at Hanuman Festival this month, enthusiastically enhancing your yoga practice and gallivanting with your crew, please allow me to invite you to sever your tethers to familiar reference points, if even for only a short time.

Here are a few suggestions for how to do just that:

— Take out your headphones. Walk around with your ears open. Listen to the ambient noise. Listen to what people around you are talking about. Internally ask a silent question and let the random snippets of conversation you catch serve as a form of oracle.

— Consciously separate from the people with whom you came. Known people provide a safe cocoon out of which you must break if you’re going to be the butterfly you already are. Even if it’s just for five minutes, even if it’s just to go fill your water bottle, make a solo move and attune your antenna for who else is out there with you.

— Do you like that person’s pants? Tell them. Do you dig their dance moves? Say so. Are you wondering where they got that delicious looking food? Ask. Did you overhear them say something interesting as you walked past? Respond with, “Hey I couldn’t help but overhear and [fill in with your own fascinating perspective].” Trust in basic human goodness — yours and others — and reach out. Actively engage, even if (perhaps, because) it’s uncomfortable. I promise, you will survive.

— Practice social pratyahara. Withdraw your outward-seeking senses into yourself and practice inhabiting your own being. Imagine you are surrounded by an invisible bubble, and pretend your only job is to stay inside it. Don’t let your energy or attention escape the bubble. Instead, just notice what knocks on the bubble door. Let go of the intention to meet anyone special other than yourself — then see who shows up!

Solitude is the key to finding your tribe. How can you possibly identify your people if you haven’t located your self? As with all things — friends, jobs and lovers arise, exist and transition. Too often humans resist the transition phase, forgetting that it precedes the arising.

Speaking from immediate personal experience, I implore you to seek out solitude and embrace the transitions it enforces. Before you settle for any form of self-distortion, take a moment to relocate yourself to authenticity. Then pick your head up and, free of any repressive tethers, approach that beautiful human (yourself, definitely; another, potentially) with the unshakeable sweetness of someone unencumbered by obligation but instead acting from a place of heartfelt enthusiasm.

“The bad news is you’re falling through the air, nothing to hang on to, no parachute. The good news is there’s no ground.” — Chogyam Trungpa Rinpoche