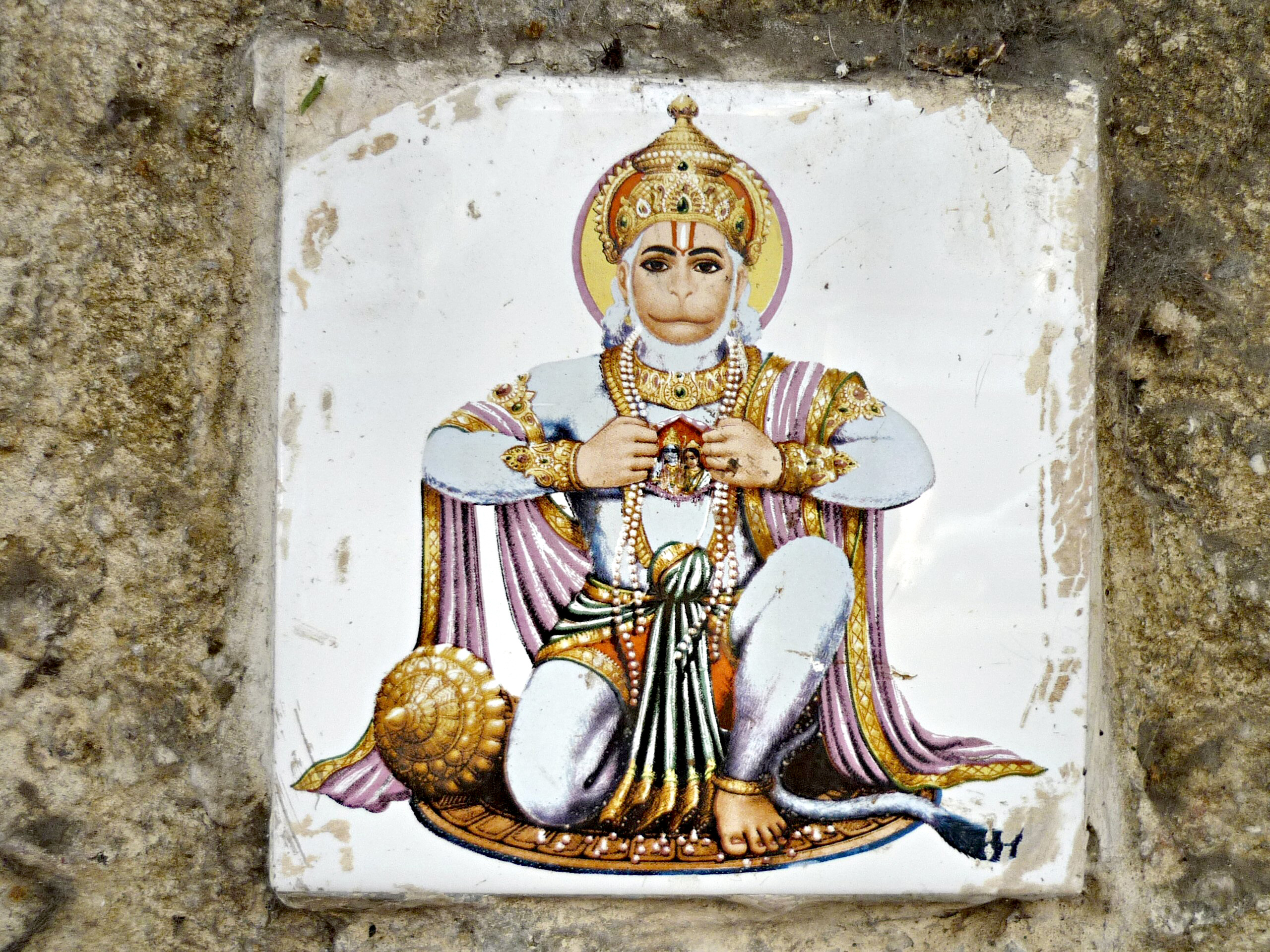 Posted at 19:56h in Uncategorized by Bianca Mora 0 Comments
0 Likes

The beloved monkey-god Hanuman is a central hero of the epic Ramayana, the story of Prince Rama, who is an incarnation of Lord Vishnu and representation of the perfectly moral man. Most interpretations of the tale laud Hanuman for burning the beautiful city of Lanka to the ground, and hail Rama for killing the rākṣasa Ravana, king of the demons. There are, however, competing narratives that reflect different socio-cultural perspectives. A collection of such alternate histories are described in excellent academic detail in the book Many Ramayanas: The Diversity of a Narrative Tradition in South Asia.

For example, for the natives of Lanka, Ravana is their beloved king, while Rama and Lakshman lead a bestial army of monkeys and bears prepared to invade their homeland. History is written by the winners, the conquerors and colonizers, is it not? How then, in this time of decolonized minds and intersectionality, can we reconcile acts of aggressive war with the moral superiority assigned to Rama? 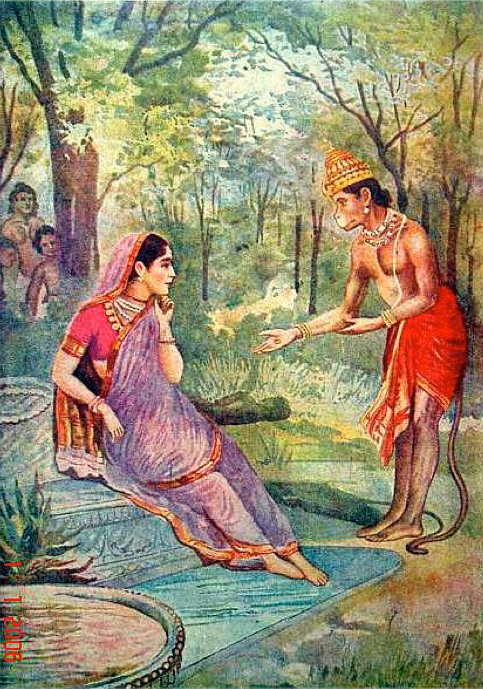 An important opportunity to complicate the clean and simple popular narrative arises in light of Rama’s harsh treatment of women. Two examples are elucidated by the late Kathleen Erndl, Ph.D in Chapter Four of Many Ramayanas: one involving his behavior towards Sita; another towards Ravana’s sister, Surpanakha

As Rama is held up as the ideal man, his wife Sita is extolled as the perfect woman, Earth’s own daughter, beautiful and virtuous. In most tellings of the tale, despite Sita’s profound loyalty and strength in resisting Ravana’s advances — fidelity proven by the test of fire — Rama succumbs to public pressure and banishes his wife — pregnant with twins as she is — to the forest. In what version of reality is that a dharmic decision? How would such a move be considered today, if one of our heroes were to cast out his pregnant partner based on suspicion that had been proven untrue? Are there not similar dynamics playing out around the world all the time? Another female character mistreated by “heroic” men is Surpanakha, Ravana’s sister. She “is a woman who moves about the forest independent of a male protector and boldly articulates her passionate feelings, as a kind of alter ego of Sita, often considered the model of the chaste and submissive wife.” (p. 68)

Surpanakha encounters Rama, Sita and Lakshman in the forest of Panchavati, where demons dwell. She is captivated by Rama’s beauty and proposes to be his wife. Rama and Lakshman proceed to taunt her, making jokes at her expense, sarcastically praising her beauty where the narrator has described her as a hideous demon, and passing her back and forth, alternately telling her to pursue the other brother. Insulted and unfulfilled, she moves to attack Sita, but is caught and Lakshman uses his sword to remove her ears and nose, leading to profuse bleeding.

Depending on which edition and commentary of the Ramayana you consult:

“On the one hand, there is an effort to evade the question of whether Rama’s behavior in teasing and goading Surpanakha before having her mutilated was appropriate. On the other, there is in many tellings the not-so-subtle suggestion that Surpanakha, as an immodest would-be adulteress, deserves whatever treatment she receives.” (p 68)

Does this ring any bells with regard to the world situation in the year 2018? Is it not troubling that our supposed heroes are capable of such cruelty? By now, is anyone surprised?

Has it ever been otherwise?

The purpose of sharing these details is not just to be a total bummer, but to address the depth of complexity present in every situation. To practice yoga is to actively seek disillusionment — that is, less illusion. In 2018, our world is providing an abundance of opportunities to recognize where we’ve been conveniently blind. This is not the time to shy away from uncomfortable truths, but to embrace and be permeated by them, to swallow hard and do our best to digest discomfort. Trust Āgnidev to sort out the nutrients and dispose of the waste.

As Hanuman Festival favorite Gina Caputo said in her most recent newsletter, the practice of yoga is “not a replacement for speaking up and taking action for what you stand for and what’s important to you. But it can help us develop the inner resources to both stay calm AND take empowered action when life calls for it.”

Nothing and no one is perfect. We are here to do the best we can and forgive ourselves and one another when we fall short of that. Heroes and heroines serve to inspire us towards our highest ideals, but let us not become ensnared by the trappings of idolatry.

The need for such discernment transcends the limits of space and time. This is the benefit of studying timeless sciences like yoga. The lessons of the past are perfectly relevant in this moment, if we are willing to pay attention. So be brave. Face the demons within and without and watch the world transform before your eyes.

For powerful community support in the process of disillusionment, join us at Hanuman Festival in Boulder, Colorado, June 14-17, 2018.