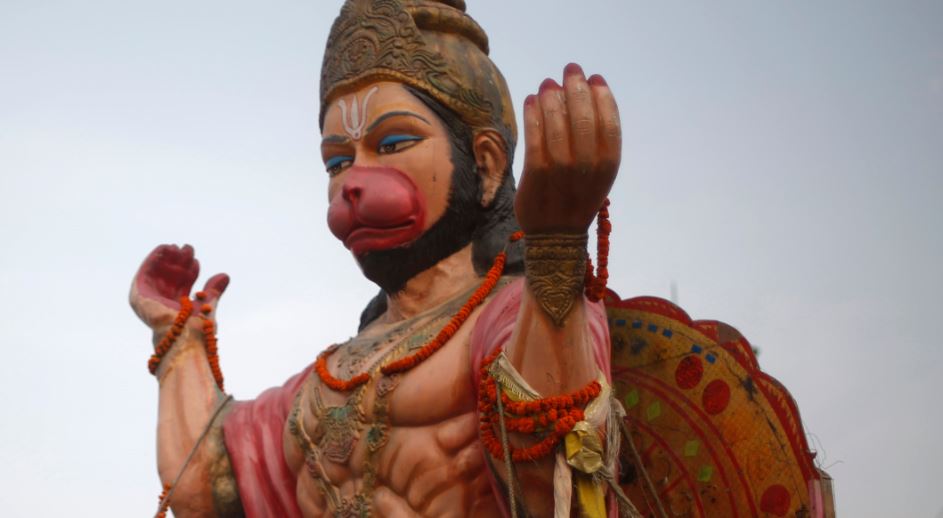 04 Apr On the Irrepressible Human Impulse to Assemble, Celebrate and Exchange Knowledge

Posted at 14:04h in Uncategorized by Bianca Mora 0 Comments
0 Likes

It is an innate human impulse to gather in groups to celebrate, to grieve, and to exchange experiential wisdom. Festivals and funerals have been an integral component of the human story from the very beginning.

We are social beings at heart, and as such we find courage in coming together to lean and be leaned upon. It is only in relation to the community-as-a-whole that we can discover our unique contribution as an individual part of that whole. It is in the context of a collective that we have immediate access to our sense of belonging to something larger than our singular selves.

Perhaps the most famous gathering in the yoga tradition is the kumbha mela — an inconceivably enormous collection of yogi-pilgrims aiming to bathe in India’s sacred rivers. These gatherings, held intermittently according to astrological patte

rns, represent an opportunity for householder devotees to catch a glorious glimpse (darshan) of sannyasins who otherwise spend their days in strict meditative solitude, and for all involved to give, receive and discuss matters of profound philosophical importance.

These occasions are rich with mythological symbolism. Despite the ambiguity of their archaeologically-verifiable beginnings, they are often assigned an ancient, divine origin associated with Dhanvantari.

Dhanvantari is the physician of the gods and presiding deity of Ayurveda who carries the nectar of immortality in a kumbha (pot; jar). In the life-or-death effort to preserve its contents for the devas (gods) and prevent its consumption by the asuras (demons), Dhanvantari is said to have spilled single drops of amrita in four locations around India — the four alternating locations where a given mela (assembly) may now be held.

Speaking of Ayurveda, the Charaka Samhita is the oldest and arguably most prominent of the classical texts of Ayurveda. There remains some debate over whether Charaka was a single individual, a group led by a single individual, or perhaps most likely, simply the name applied to a collection of scholars who collaborated to write down a theoretical and practical basis for Ayurveda.

In any case, various direct references make it clear that the text itself is the end result of debate  and discussion amongst the celebrated medical experts of the time. In a paper published by Ayurlog, Khati et al identify seven major symposia described throughout the text of Charaka, each with a particular focus of debate, such as “the good and bad qualities of vata… to determine the origin of man – an aggregate of soul, senses and mind and his diseases… to decide the number of rasas [i.e. tastes, flavors, essences]… [to explain] the process of formation of [the] fetus…” and so on.

Even now, modern medical professionals and capable healers of any persuasion tend to agree with Charaka’s assertion that the “assembly of physicians is important for eradicating doubts with regard to the line of treatment.”

Another example of a gathering described in the traditional texts of yoga is the Ashwamedha Yagna of the Ramayana — that epic tale which features Lord Rama, the seventh avatar of Vishnu, his archetypal Queen Sita, daughter of the Earth, and the heroic monkey-god Hanuman.

In the final section of the story, known as the Uttara Kanda (roughly translated as “subsequent clause”), Rama has already vanquished the demon-king Ravana, ruled the city of Ayodhya with divine grace for some 10,000 years, and, bowing to public pressure in order to preserve his reputation, banished Sita (pregnant with twin sons) to the forest hermitage of Sage Valmiki.

It is Valmiki who instructs Rama and Sita’s sons, Kusha and Lava, in the arts of war but also poetry and song. When Rama hosts an elaborate, year-long ritual celebration of his sovereignty — known as an Ashwamedha Yagna (literally: horse sacrifice) — Valmiki insists that the boys attend and perform the epic poem that is the Ramayana.

Their performance captivates the entire festival. Everyone gathered, including Lord Rama, await with great anticipation each new section of the story as it is revealed day by day. The story builds to its magnificent, dramatic conclusion, stirring a certain recognition in Rama’s mind leading to a significant change in his heart. As the last day of the festival approaches… well, I won’t spoil it for you.

No matter the time, place or purpose of such gatherings, they seem to share certain common elements — namely, food and music. Even the intensely academic symposia of Charak led to a text composed in poetry, with meter and melody meant to aid in its memorization.

In 2018, the 7th annual Hanuman Festival in Boulder, Colorado carries on in this tradition, bringing seekers and teachers together to share and expand upon existing wisdom. There is an alchemical reaction that can only be catalyzed by the in-person intermingling of so many people pursuing their sense of shared purpose.

And like every celebration worthy of mention, there is an abundance of beautiful music which inevitably inspires barefoot dancing on the grass, under the sun. There is delicious, nourishing, local food, representing the very best the host community can offer to its honored guests.

We invite you to join us — to learn, connect and celebrate. Find your place within this timeless human tradition by engaging with a community that provides context for your ongoing individual journey. Arrive, laugh, cry, dance and evolve (though not necessarily in that order).